Natalia and Pat met in their Native North American class at URI. It was Natalia’s first class there so she decided to show up early and watched everyone stroll in. When Pat walked in, she said it was pretty much love at first sight. After class she called up her friend and told her she had just met her future boyfriend. For a few weeks she would flirt with him but he was so clueless she decided to ask him out on a date. The rest is history.

For their engagement session they wanted to incorporate all of the things that make them, them. They feel their love is organic and natural, they also love to eat healthy so they chose the farmers market. Pat has a major sweet tooth and they said that having their photos taken at Three Sisters just seemed like an amazing idea. They also could not have done the photos without their furbaby, Winnie, she is the apple of their eyes! They love crossfit, carrot cake, key lime pie, and ice cream; they love spending time with their family and friends. They fall in love with each other every day. 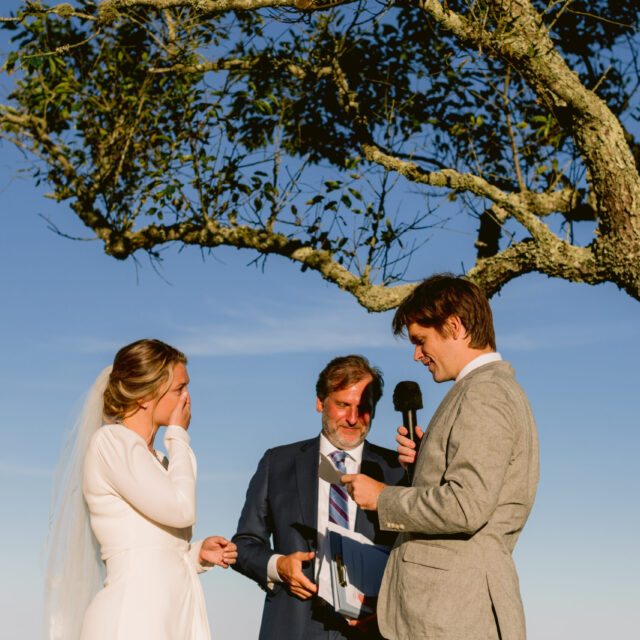 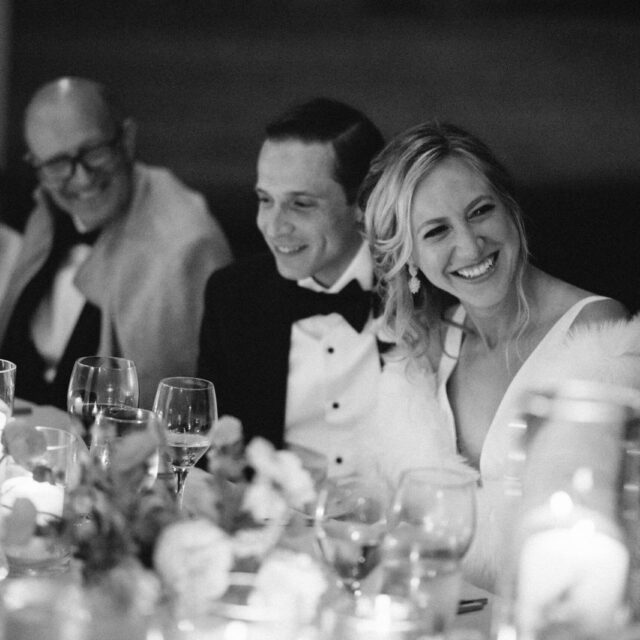 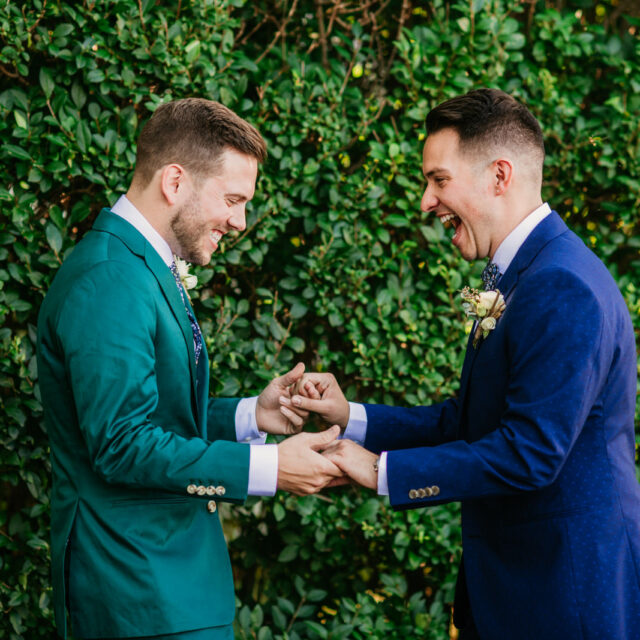 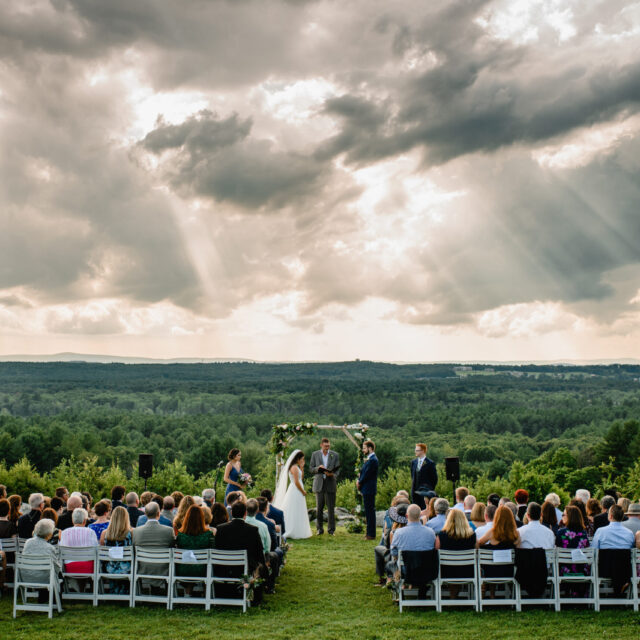 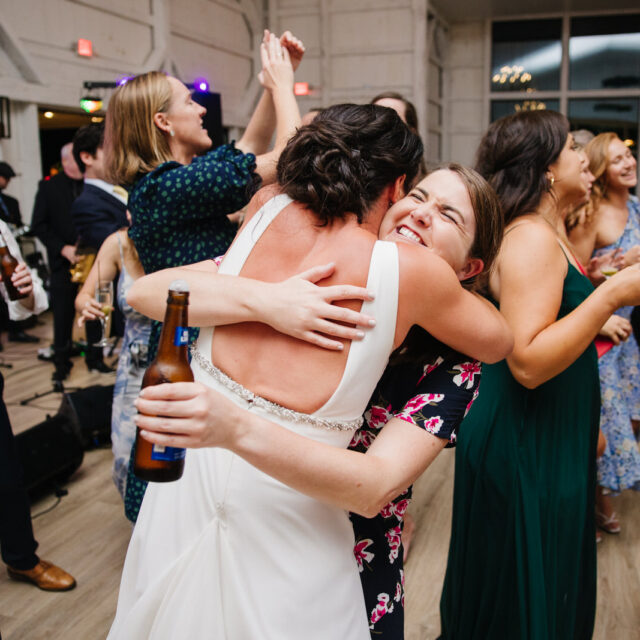 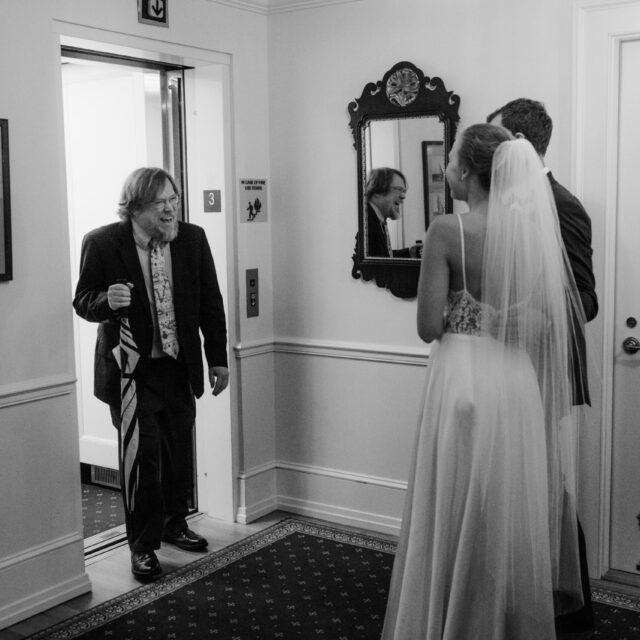